All You Ever Wanted to Know About Insurance

Why Is California Auto Insurance So Expensive? 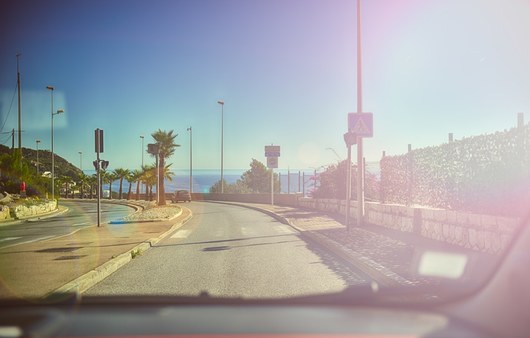 Whether you have just purchased your first car or are an experienced driver, auto insurance is a necessity. As you have been looking at different auto insurance plans, especially if you have lived and driven in another state, you might be wondering why California insurance is so expensive.

Here are 4 of the main driving factors behind why premiums can be so high in the Golden State.

There Are A Lot Of People In California

If you have lived in another urban state and did not have to pay as much for auto insurance, keep in mind that not all states with urban populations are created equal in terms of insurance rates. Drivers in states like New York have significantly lower auto insurance rates compared to California drivers because people tend to drive less in New York. Whereas in California, which doesn’t have as big a public transit infrastructure as New York, driving is a bigger necessity.

Keep Your Personal Specs In Mind

Generally speaking, California auto insurance is more expensive than some other states for the reasons discussed above. However, it is important to remember that specific details about you have an effect on your auto insurance rates as well.

Insurance companies consider these factors when calculating your premium:

If you currently have a high insurance premium, then these personal factors could be having an influence. Your location certainly plays a part in the cost of your rates, but so do these other factors.

Remember That It Could Be Worse

California has high insurance premiums, but they’re significantly lower than some other states, including Michigan, Montana, and Washington, D.C. California drivers pay an average of $1,643 per year. That might seem high, but it’s a lot less than the $2,476 Michigan drivers pay, the $1,886 that Montana drivers shell out, or the $1,799 that Washington, D.C. residents have to deal with.

The high insurance premiums in California can be frustrating, but when you work with Best Insurance Services, we’ll help you find the right plan for your needs. We’re one of the top providers of auto insurance in Moreno Valley; contact us today to learn more.